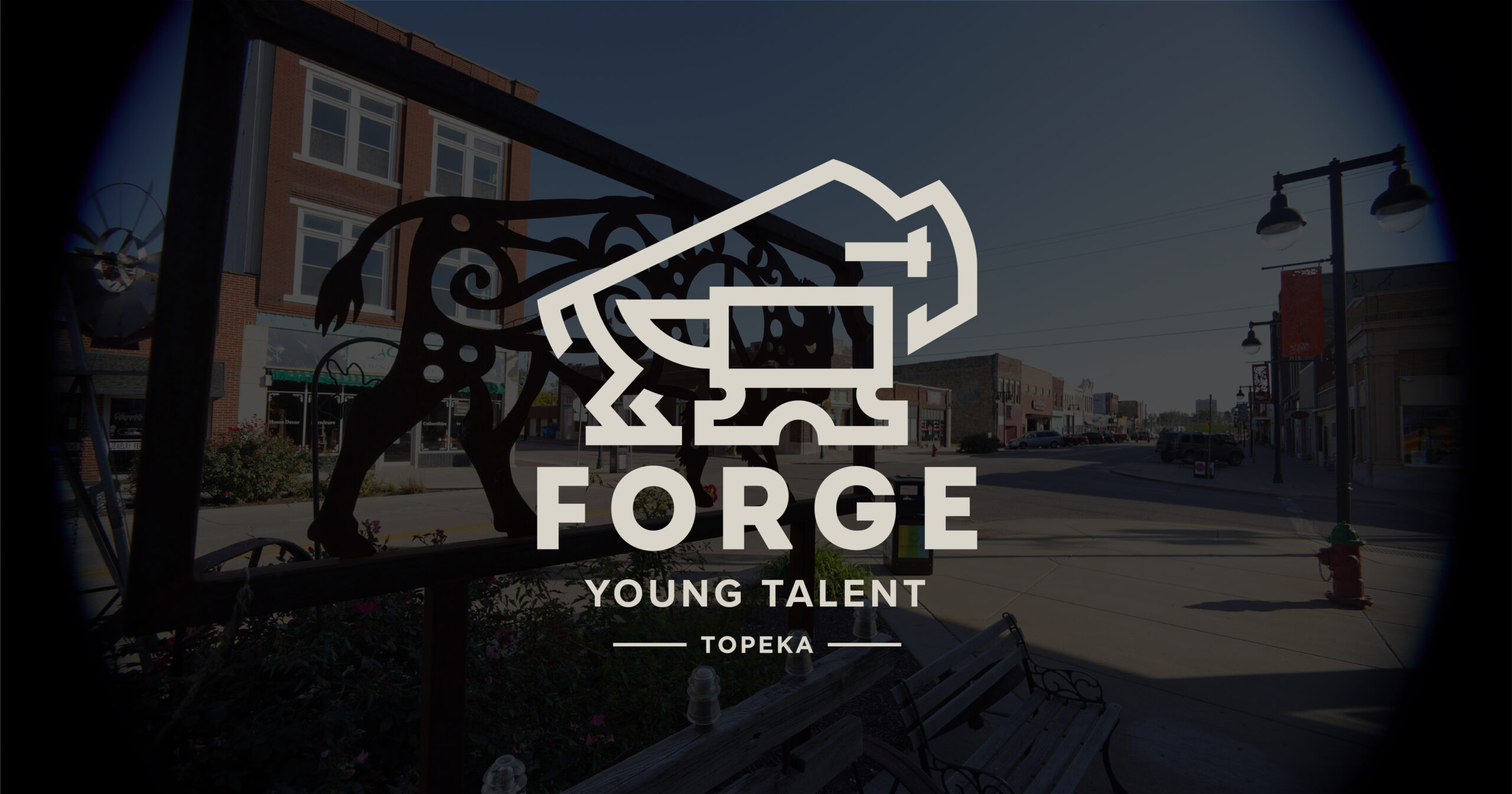 Who We Are:
Forge is an organization within The Greater Topeka Partnership, that offers opportunities for YP’s ages 18-40 to participate in educational, philanthropic, networking, and social programs.

The name “Forge” conjures instant imagery; molten steel being molded and crafted into something greater. The imagery draws great parallels to the mission of Forge, young professionals drawn together to become a part of something greater than themselves. In Topeka, young professionals are a force to be reckoned with, they are not sitting by, idly waiting their turn. When they move together -with central focus- people notice.

The imagery for Forge combines these two-story arcs. An anvil is a tool used to shape raw materials and transform them for their maximum potential. The North American bison is the largest land mammal in the US, impossible to ignore. The animal as an individual is striking and impressive, but as a part of the larger group, they are unstoppable, forging forward and changing the landscape of their environment.

Mission
To make Topeka a place where all young talent will live, work, play, connect and lead. 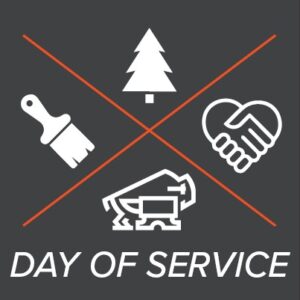 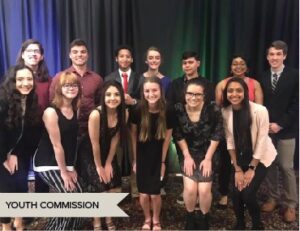 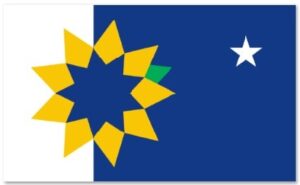 The leadership team consists of Board of Directors as well as the Executive Team. The executive team has a Chair, Incoming Chair, and a Past Chair.