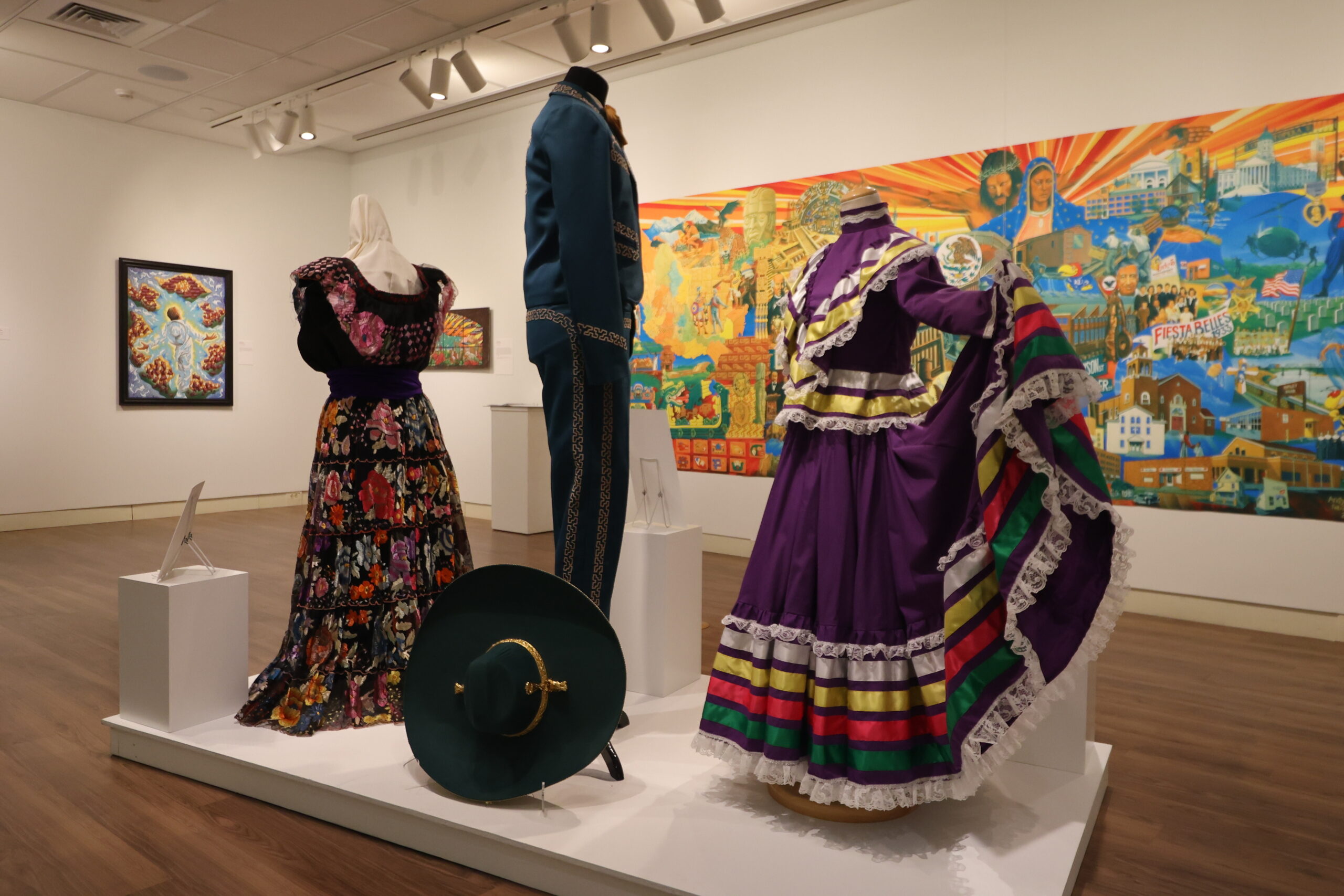 GO Topeka, the economic development group for Kansas’ capital city, announced today that its Hispanic population grew by 24% in the last decade, according to 2020 census data. Shawnee County, home to Topeka, reached a historic high population of 178,909, driven in part by an increase of 23.6% in residents who identify as non-white Hispanic. The growth is attributed to the community’s business opportunities, affordability and Mexican heritage, which drives annual celebrations like Fiesta Mexicana, one of the Midwest’s largest Mexican festivals.

Census data also revealed that the city’s overall poverty rate has decreased by 44% in 10 years. This significantly impacted Topeka’s Hispanic population, where poverty dropped by nearly half, bringing its members well under the national average. In addition, Topeka added 1,641 international immigrants, with nearly 10% of the city’s population identifying as newly immigrated people, most of whom come from Central and South American countries.

“I’ve seen our Hispanic and immigrant populations drive innovation and strengthen our community,” says Topeka Mayor Michelle De La Isla, who speaks both English and Spanish. “It’s incredible to watch the city grow as a cultural hub, and with the constant development of initiatives to support Hispanic entrepreneurs, students, families, children and even tourists, I’m excited to see what’s to come.”